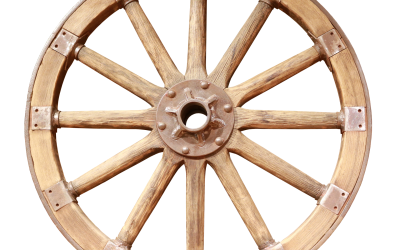 Reinvent the Wheel or Develop Something New?

To Reinvent the Wheel – or to Develop Something Totally New? That is the question. These days, when someone asks a... 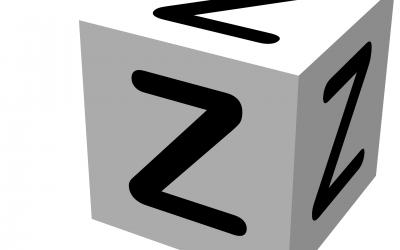 Many different things can indicate “coming of age” … but when it comes to a generation as a whole, one factor could... 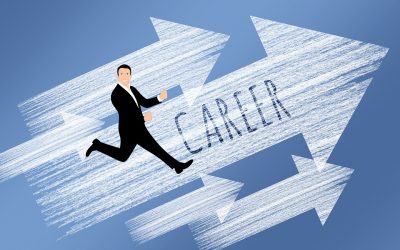 Dear VQ… I want to be an Executive Director

A few days ago, I received an intriguing message from a volunteer manager who had been in one of my conference... 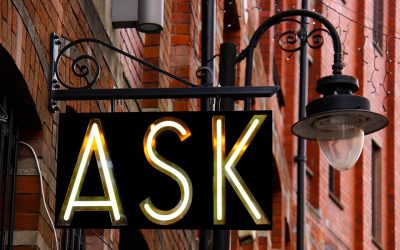 Power of the Personal Ask

One of the top challenges expressed by volunteer engagement professionals is recruitment – whether finding the right... 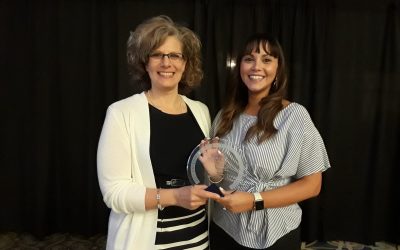 Once again, we are excited to announce the return of the Jill Friedman Fixler Professional Development Scholarship for... 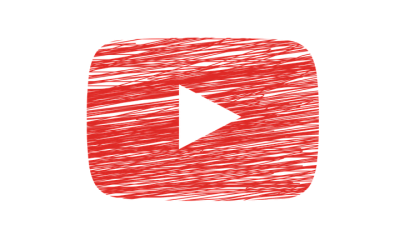 Showcase YOUR Impact at Points of Light 2019

Colleagues, there's still time to showcase YOUR impact! YOU are invited to contribute to the Volunteer Engagement... 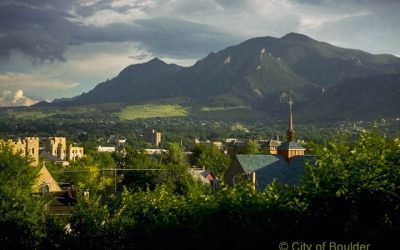 Planning: Your Path to Leading the Way

Boulder, Colorado is nestled in the foothills of the Rocky Mountains. Like many cities, Boulder had volunteer programs in many of the city agencies – from libraries to parks & recreation. That worked well for the city, or so they thought, until everything changed over the course of one week in September 2013, when Boulder experienced unprecedented rain. The resulting flooding was catastrophic, destroying 1500 homes, rendering roads impassable, and killing eight people. As the rains were still falling, Boulder residents stepped up to volunteer – as did thousands arriving from far off states. But the city was not ready to engage them. As a result, developing a city-wide engagement strategy became an integral part of the city’s resiliency planning. 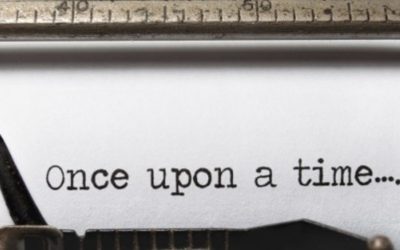 Reunion Day! A Time for Stories

Today was one of my favorite days: “Reunion Day!” I spent all day with the ten teams that participated in the 2018... 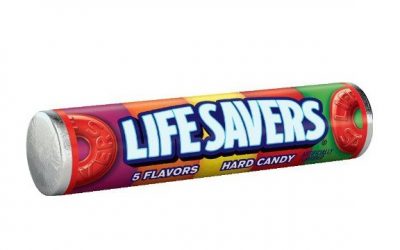 With fires blazing across the American West, hurricanes approaching our coastlines, and floods rising in the Midwest,...