Planning: Your Path to Leading the Way 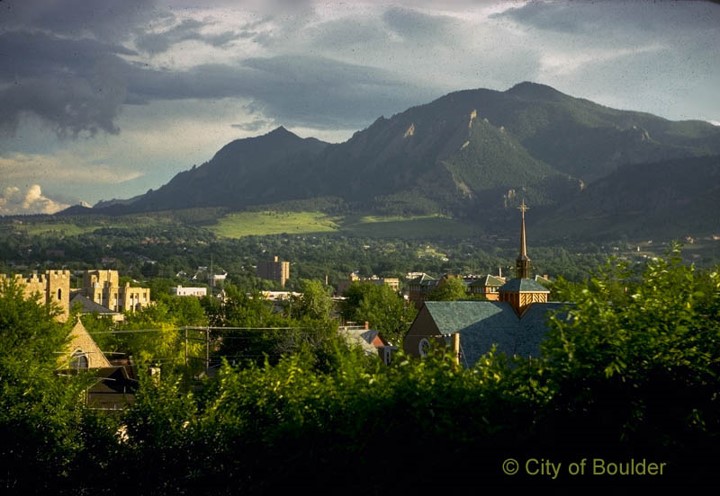 One City’s Path from Program to Strategy

Last month, as part of the Al!ve/Better Impact hybrid conference, I and three other inspiring presenters had the chance to explore the topic of how volunteer engagement professionals can “lead the way” instead of “managing the day.” If volunteer engagement is going to truly serve as a strategy to achieve mission, then the coordinators, managers, and directors of engagement need to move above the daily “tyranny of the urgent” and actively participate in strategy and planning level discussions at the organization.

There’s no better example of the “tyranny of the urgent” than a natural disaster. As anyone who has experienced a flood, tornado, hurricane, or – as many colleagues are currently battling in California – raging wildfires knows, we are working day to day or, perhaps, hour to hour, even if we had years of planning behind those actions. Yet crises can help inform our future, as well, as occurred with the City of Boulder.

Boulder, Colorado is nestled in the foothills of the Rocky Mountains. Like many cities, Boulder had volunteer programs in many of the city agencies – from libraries to parks & recreation. That worked well for the city, or so they thought, until everything changed over the course of one week in September 2013, when Boulder experienced unprecedented rain. The resulting flooding was catastrophic, destroying 1500 homes, rendering roads impassable, and killing eight people. As the rains were still falling, Boulder residents stepped up to volunteer – as did thousands arriving from far off states.

But, the city – while it was a model of excellence in emergency management coordination with first responders – had no system to coordinate the armies of well-intentioned volunteers. As the flood waters receded, the city quickly identified a volunteer engagement strategy as a priority in the resiliency plan and for the city overall. They also recognized that having a strategy can only go so far. Truly implementing the strategy would require a culture shift – all agencies (not just libraries and parks) would need to be on board. And, to do so, they needed the right person – not just a manager, but a leader! Fortunately, Aimee Kane, who already worked in the City’s HR Department, was the right person for the job.

When Aimee reflects on what has helped the City shift from volunteers being something nice-to-have to, instead, engaging volunteers as vital to their resiliency plan, she identified sets of activities that have been vital.

Today, the City is investing in engagement in many ways – including a new state of the art customized CRM system. Additionally, the police chief and others are sitting in on meetings and thinking about how to engage citizens in their work, and the city is more prepared than ever to face whatever changing conditions come along – whether more rain, economic challenges, or others.

Aimee summarizes her Advice as follows:

“It’s not about getting a seat at the leadership table, it’s about inviting leadership to your table.”

To learn more about the City’s efforts and these four steps in detail, read “Boulder, Colorado’s Flood of Change” in the recent issue of e-Volunteerism Journal.

This site uses Akismet to reduce spam. Learn how your comment data is processed.